Skip to main content
We hired Scott to perform at our national conference dinner and I have to say he was brilliant. He was so accommodating to our needs and worked around our other activities on the night. Our team loved his music and we’d love to have him back in the future
David Basha
Sales & Marketing Director
Kumho Tyre Australia
I just wanted to thank you again for playing at Peter’s 50th celebration on Saturday. You certainly made the night special and made it a very memorable event. Our family and friends also thoroughly enjoyed your music and have been praising your talents. Look forward to seeing you at one of your gigs in the near future.
Karen & Peter
The 2020 Tokyo Paralympic campaign has been unusual to say the least and with the restrictions on staff and the athletes to remain safe in our bubble while we prepare for the Games it is often hard to fill our down time particularly when we are away from friends and family. Thanks to Scott Day he was able to give our team a little piece of home by Live Streaming a mini concert. Singing all of the crowd favourites he was able to bring our team, family and friends together in the way that only music can. On behalf of the Australian Paralympic Swim Team, Scott Day, Thank you.
Greg Towle
Paralympic Mentor and Team Coach

The best decision of the planning was to invite Scott to play at our party. We have a small deck and not that big a back yard but wanted to put on a show that everyone had fun at. Scott easily adapted to the space that we had to allow everyone to feel involved in his gig.

I love music but have a limited bunch of songs that I normally listen to. After a quick talk before the night, Scott put together 3 sets of songs that had absolutely everyone at the party on their feet and singing and dancing. What made it even better was that Scott was able to change his sets to take on requests whenever he felt the need to lift the show.

Days and weeks later we had friends contacting us to say what a super night they had, largely thanks to Scott. This is a booking I will keep using and encourage others to do so too.

Scott Day is responsible for introducing Live Music to our Brewery Cellar Door. A regular customer, Scott convinced me that live music would make the place rock. Now we have live music every Sunday, rotating through various artists, although the overwhelming crowd favourite and most requested is definitely Scott Day. Scott has an extensive range of songs, engages with our customers, creates a vibe, a mood that is thoroughly entertaining. We find Scott very professional and a pleasure to work with. It’s always a great day at the Brewery when Scott Day is performing.

Scott Day has been performing regularly at our venue for a few years now and has become a house favourite with our patrons. Scott is very professional, has a fantastic voice, great acoustic sound and a long list of crowd-pleaser songs that are guaranteed to get the dance floor full and have everyone singing all night. Perfectly versatile for either a chilled vibe or a rocking party night. Can’t recommend Scott highly enough!!

Scott Day has amazing talent, we have seen him perform many times, he also sang at my Mums funeral which was very special, he is a legend. 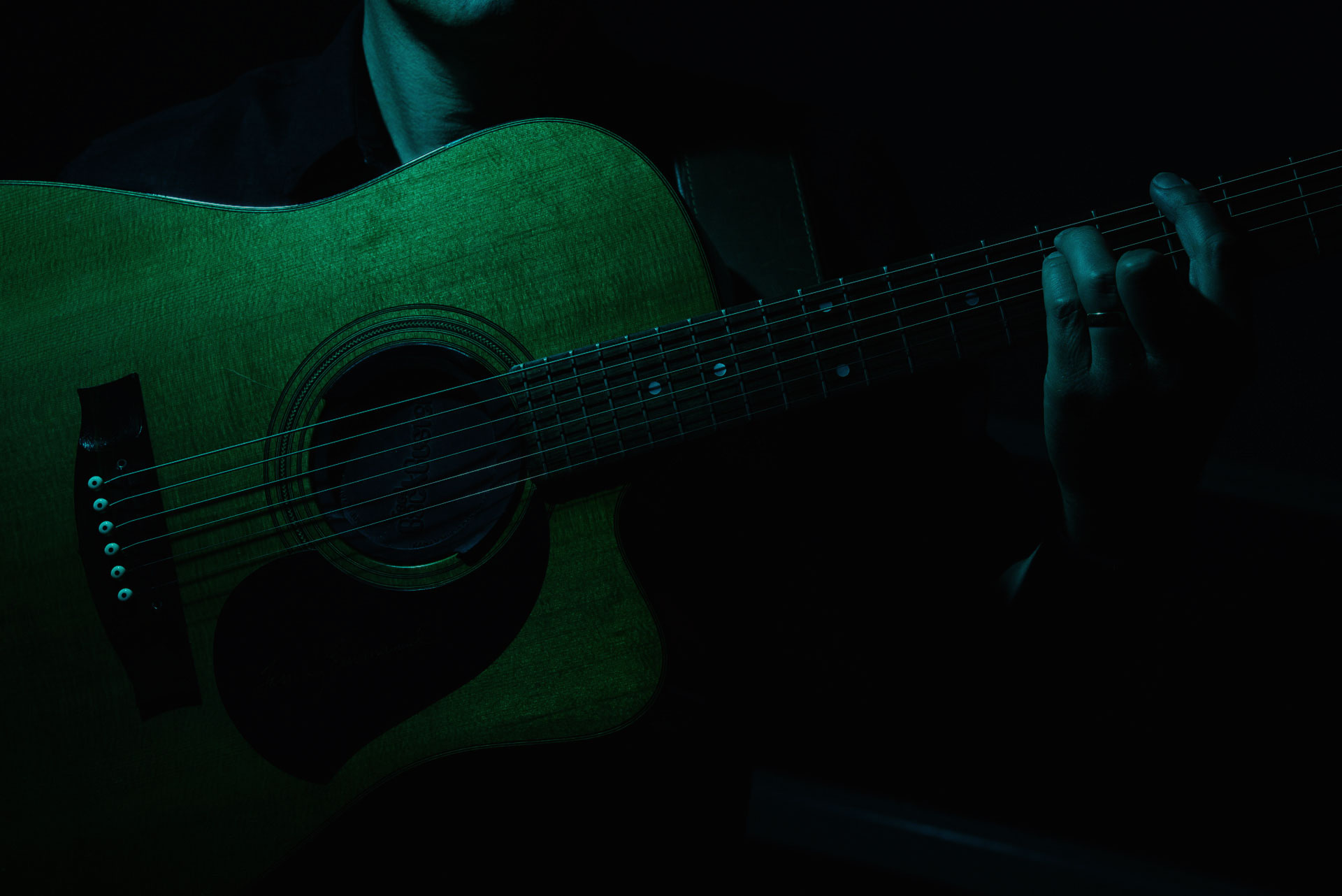